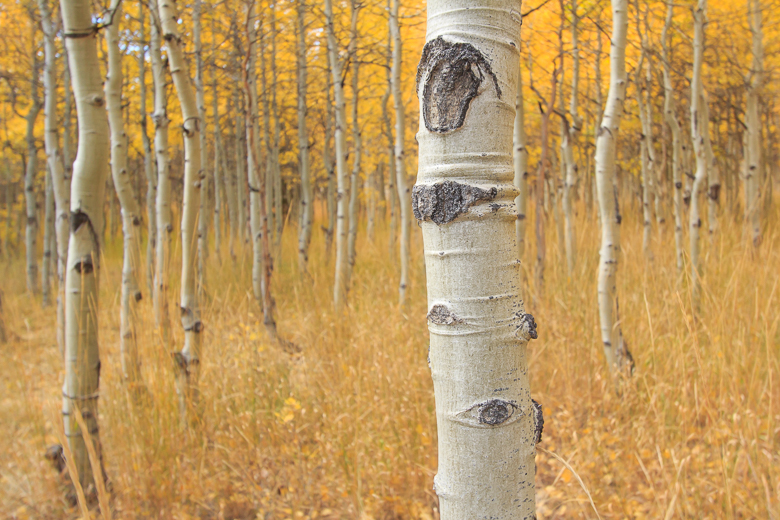 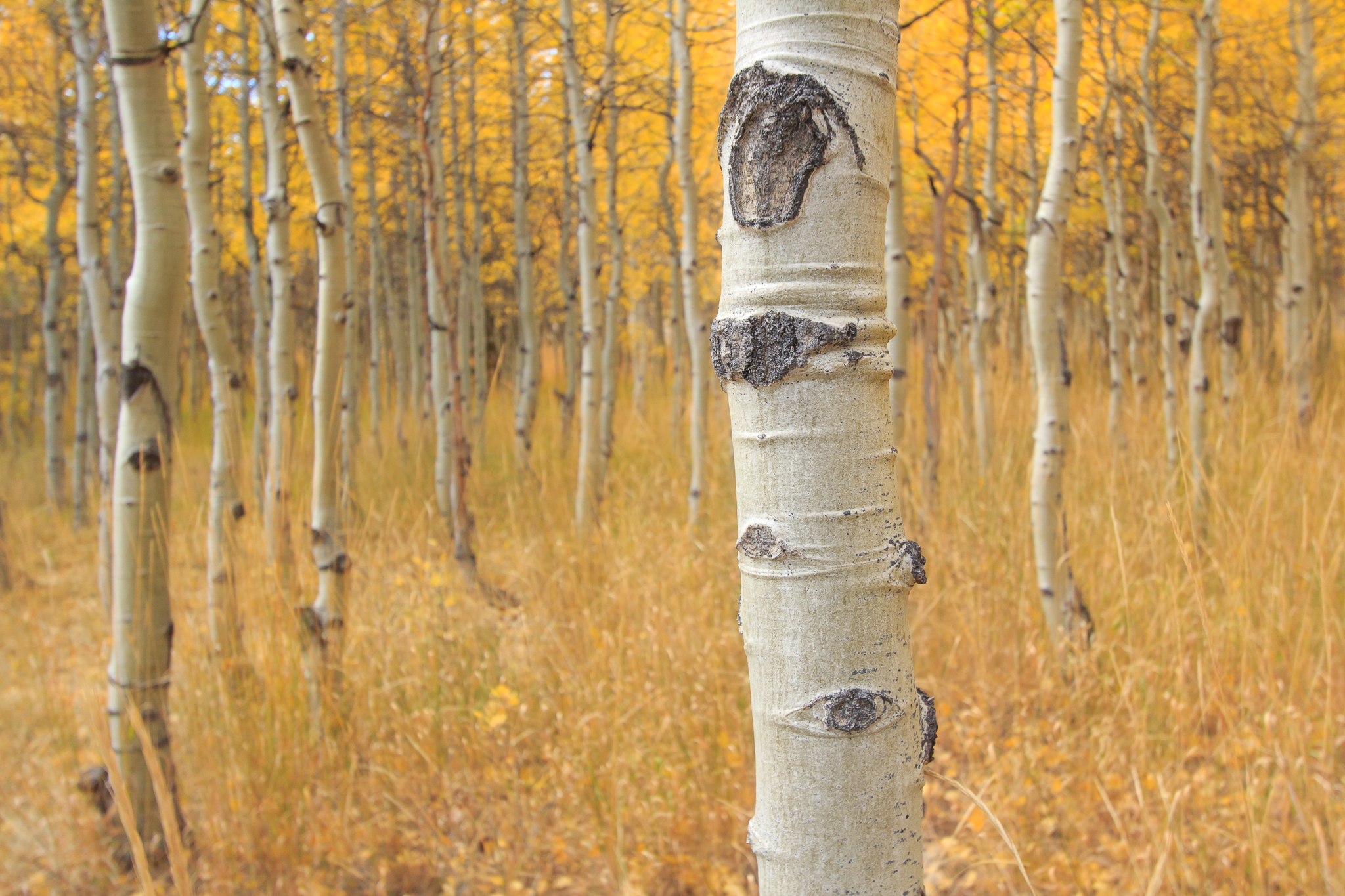 It was a glorious fall day!  The sun was shining, then hid behind the puffy white clouds, then came out, then hid, and so on.  The aspens were hit and miss, some were full color, some just past, some already bare.  And there were even a few pockets where the trees were still fully green.

This photograph is from one of my favorite groves.

we visited that day.  The sun had gone behind the clouds here and the light was soft and even.  Above me the yellow canopy transformed the air into a yummy golden hue. This part of the grove was young – the parent trees were around the outside almost as if they were protecting (or maybe herding) the younglings.  Aspens are able to reproduce a couple of ways – both by seed, but most of the time they spread from root sprouts.  It’s likely all the little ones here are all clones of the parent tree.

I was surprised there were so few other photographers out, even for a Wednesday.  They previous few times I’ve headed over there it’s been packed with crazy folks!  Some people left their car in the middle of the road, doors wide open, completely oblivious to other cars trying to go up and down the roads.  Silly photographers!  That’s part of the reason I like heading out on dirt roads where cars cannot go.  It’s far more peaceful, quiet and I’m likely to see something different than the folks unable to leave the pavement.

Also with few other people we saw a lot of wildlife – over a dozen deer, many birds including hawks, a white headed woodpecker, Clark’s Nutcracker, and an assortment of sparrows, magpies, ravens and blackbirds.  We even unintentionally spooked a number of ducks and grebes taking a break on one of the small lakes. 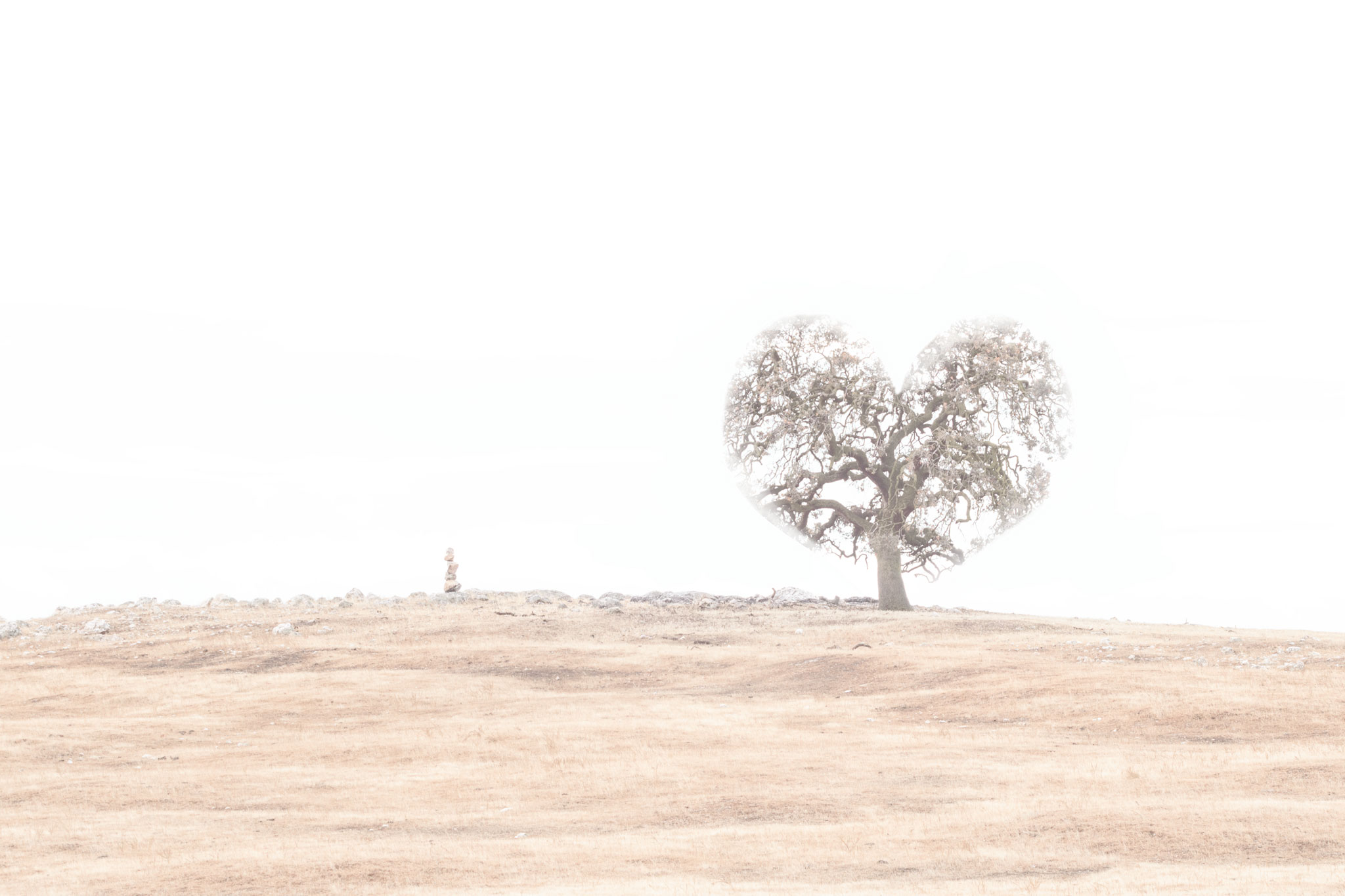 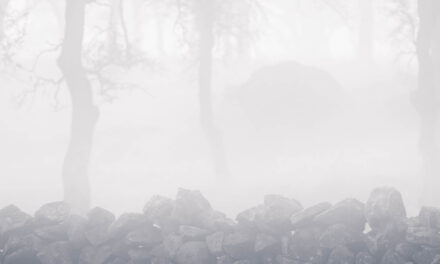 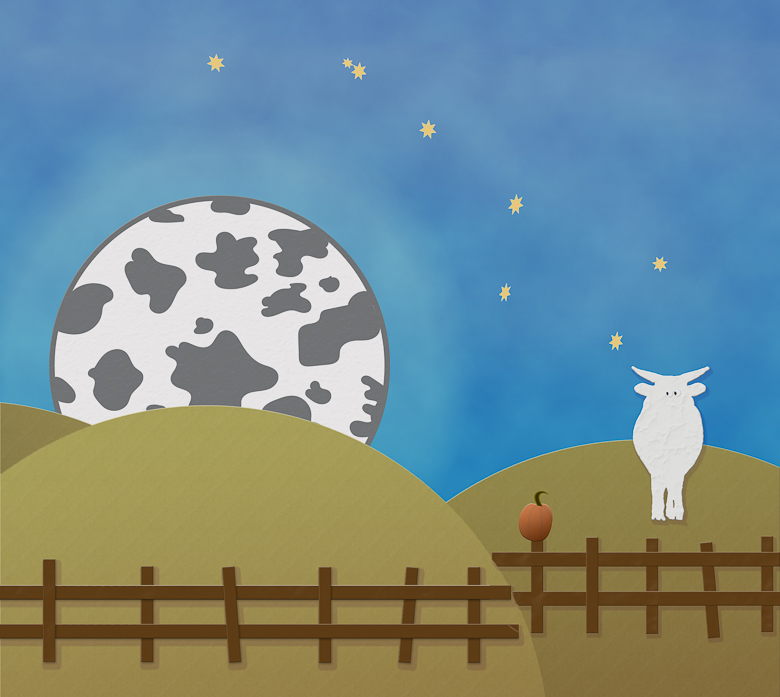 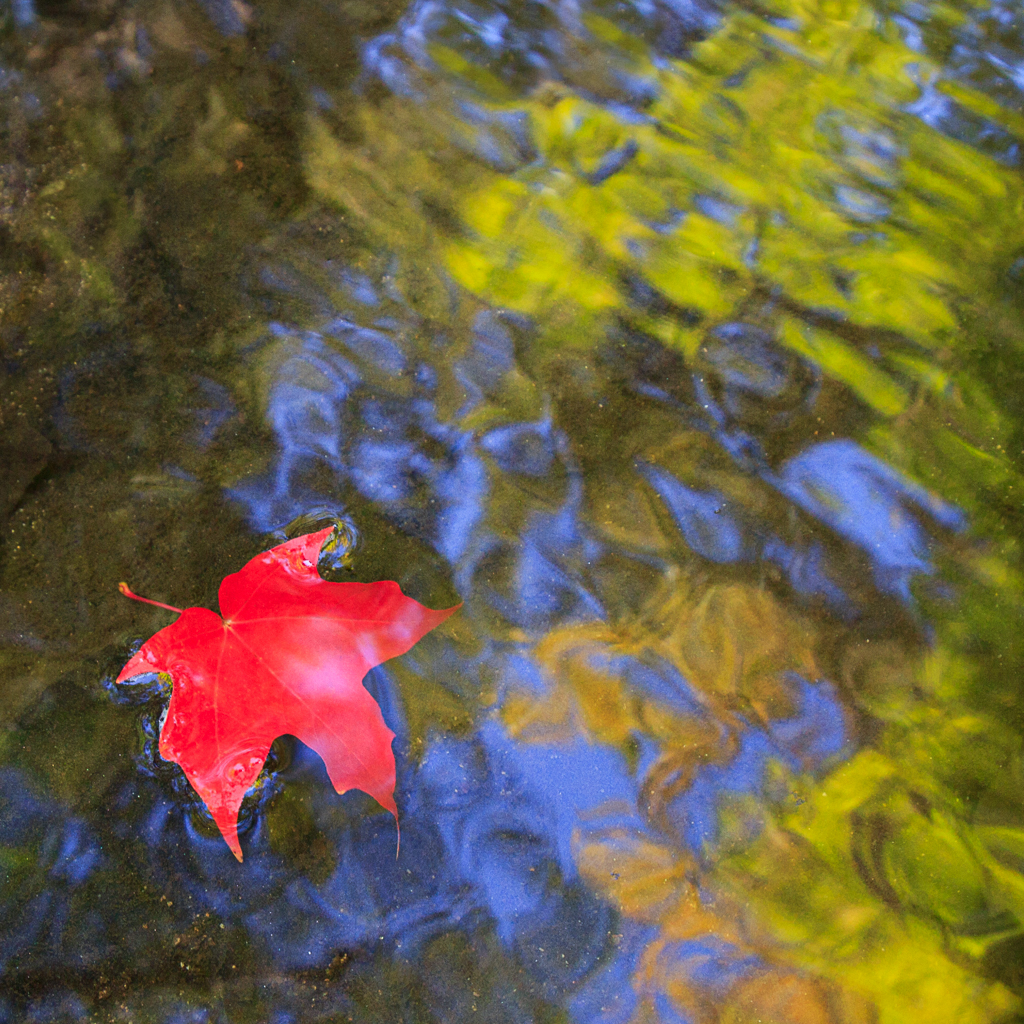