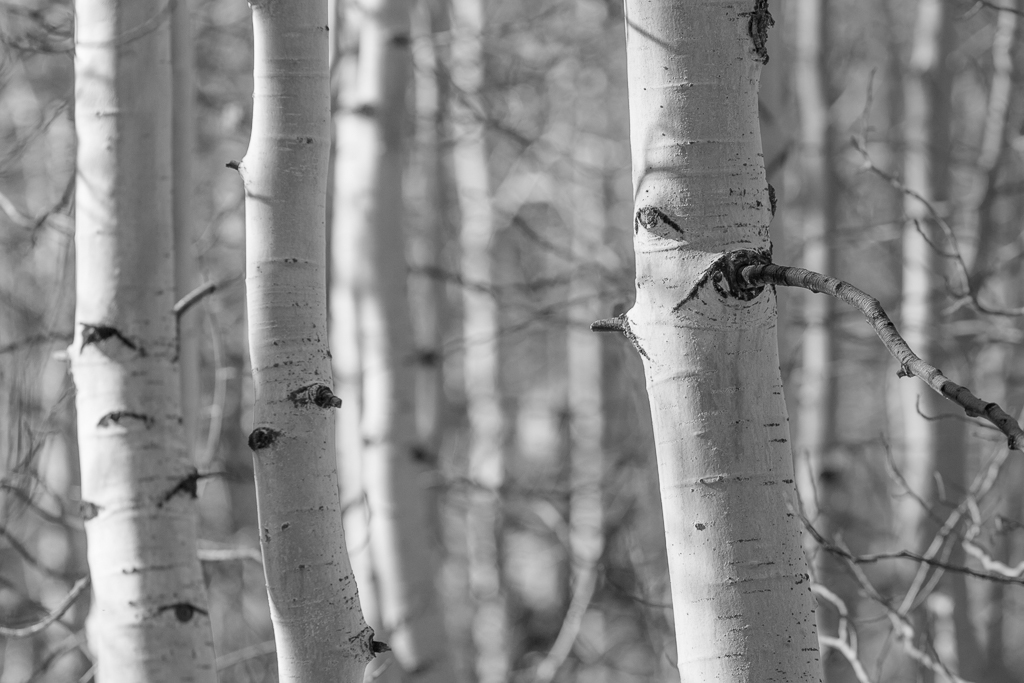 Is it just me or do aspen eyes look like ancient Egyptian eyes?

Perhaps that is why some people always feel like they are being watched in the woods?  For me it just adds to the human-like nature of these trees.  Aspens move, dance, speak (at least make a lot of noise) and aspen eyes are always open.  What more do you need?  The irony is that some aspen groves predate the age of Pharaohs, Horus and hieroglyphics. Colonies in Utah are dated to at least 80,000 which predates the Egyptians (it even predates the theoretical age of the pyramids if aliens built them!)

Whether the grove is young or ancient, I just find aspens to be beautiful trees.  This little grove had lost most of it’s color so I converted the image to black and white to keep the attention on the trunks in the foreground.  It really was mostly monochrome to start with, there was just a bit of gold in the background.  I loved the character of the trunk on the right.  The stubby branch looks like a tongue sticking out at the other trees.  Can’t you hear it saying “nanananananannaaaaa?”

I chose a shallow depth of field to highlight the near right tree, because I loved it so.  The background, while pretty, was also a jumbled mess that I felt detracted from making this fellow shine.  Shooting at f5 let me preserve enough details to show the forms of the trunks, but disguise the messy branches that were not nearly as interesting. 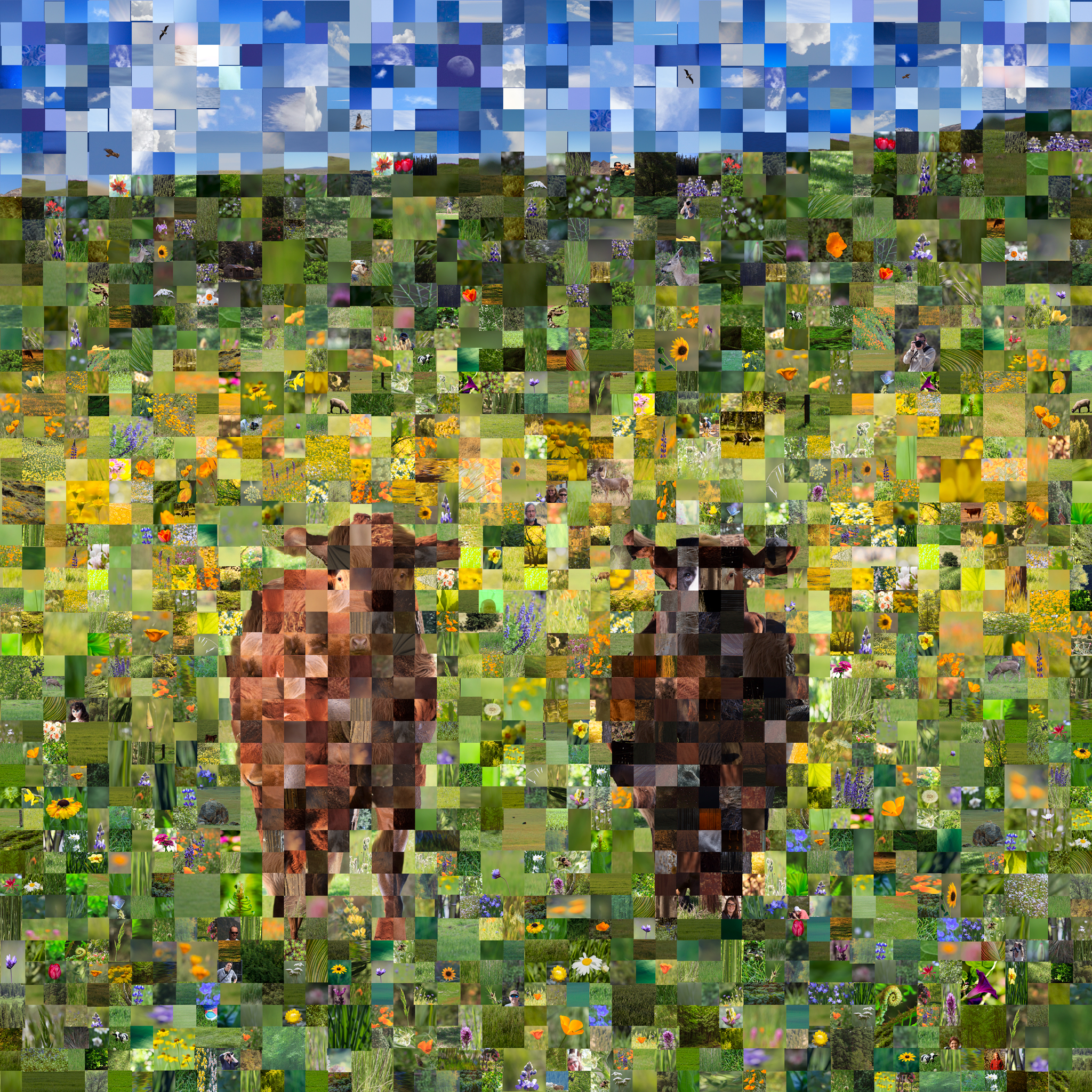 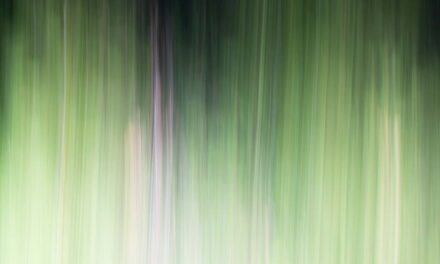